Why do they called Phu My Hung is Korean town?

Why do they called Phu My Hung is Korean town

A modern redrawing of the 1807 version of the Commissioner’s Grid plan for Manhattan, a few years before it was adopted in 1811. Central Park is absent. 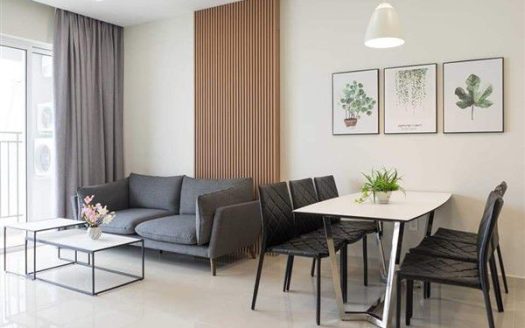 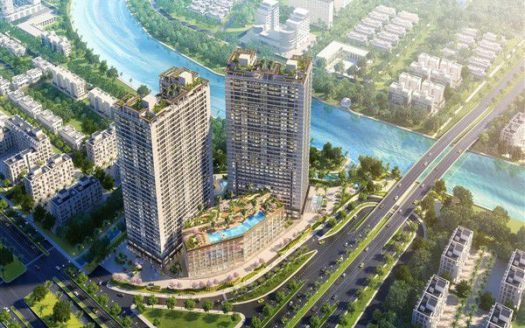 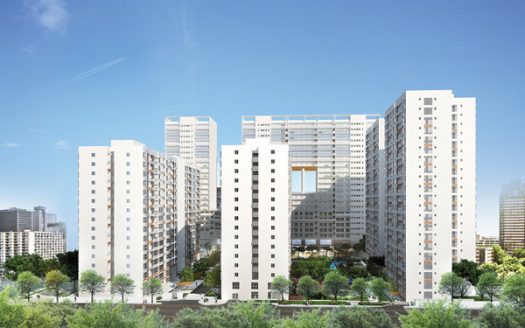 The places where most foreigners live in Ho ...