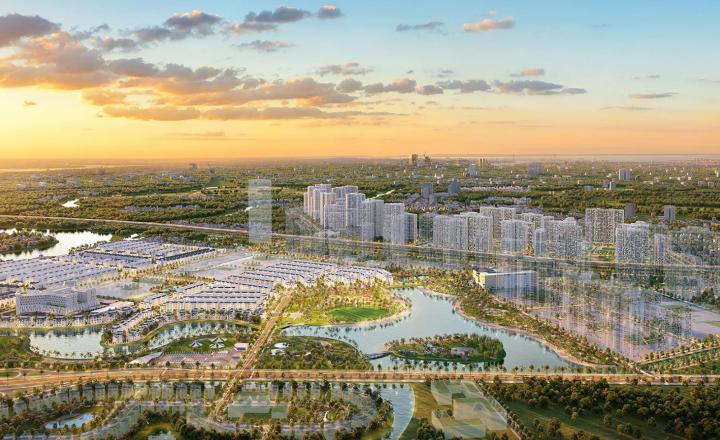 The Vinhomes Grand Park project in District 9 of investor VinGroup opened to the market in the second quarter of 2019 with a modern and classy scale and modern service facilities at an attractive price when it has a variety of products. Products. In just 17 days of announcement, The Rainbow Vinhome District 9 subdivision with more than 10,000 apartments has been sold out, creating an unprecedented sales miracle in the history of the real estate brokerage industry in Vietnam.
And at the end of July 2020, Vingroup investor officially announced the second phase of high-rise subdivision, The Origami – Vinhome Grand Park District apartment complex with a scale of nearly 10,000 units.
August 2021 officially announced The Beverly subdivision, the most beautiful urban area of ​​​​Vinhomes District 9, is positioned as a high-end product line comparable to Vinhomes Golden River Ba Son.